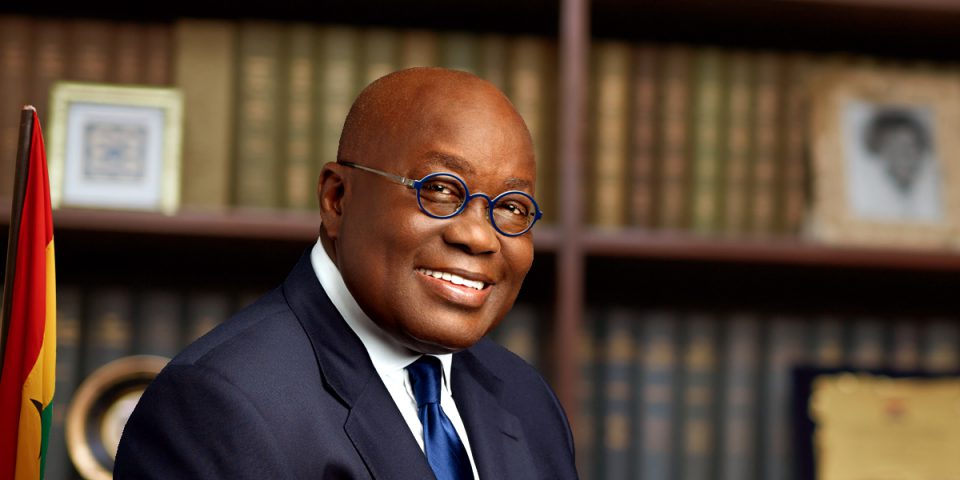 President Nana Addo Dankwa Akufo-Addo has underscored the need for Anglophone West Africa to forge closer ties with its Francophone neighbours, as this would inure to the success of the ECOWAS community.

He said it was essential for English speaking West African nations that were “islands in the Francophone sea in West Africa”, to bridge the language gap and maintain stronger ties with Francophone nations for faster integration and development of the region.

“If ECOWAS is to succeed, there must be closer relations between English and French speaking countries in the region,” President Akufo-Addo reiterated, when the Council of Francophone Ambassadors to Ghana called on him at the Flagstaff House in Accra on Thursday.

The Council was at the Presidency to introduce the group officially to the President, affirm their commitment for stronger ties with Ghana, and to outline a four point agenda of bilateral arrangement to brace interactions between the country and the Francophonie.

The four-point agenda encompasses, the promotion of French language in Ghana; developing further cooperation in education and related areas; strengthening relations with the International Organisation of the Francophonie; and the reinforcement of the place of the Francophonie within institutions.

President Akufo-Addo told the delegation that the decision taken by the Council to meet him was an “excellent one”, in that, Ghana’s first focus as a nation was bettering its relations with its neighbours within the ECOWAS community.

He said Ghana had a major commitment in ensuring the viability and dynamism of the regional bloc, saying that, Ghana would pursue diligently “anything we can do to accentuate relations with the Francophone community.”

The President recalled his role as the leader of the Ghanaian delegation when the country was admitted into the association of the Francophonie in September, 2006, but was saddened that since that time there had been little or no movement in the evolution of our relationship with the Francophonie.

He said it was the focus of Ghana to get the educated to speak both English and French fluently and the entire population to be familiar with the French language, to boost ties with the Francophonie.

He further assured them that the Foreign Ministry would in the next couple of days make a response to the issues they brought to his attention.