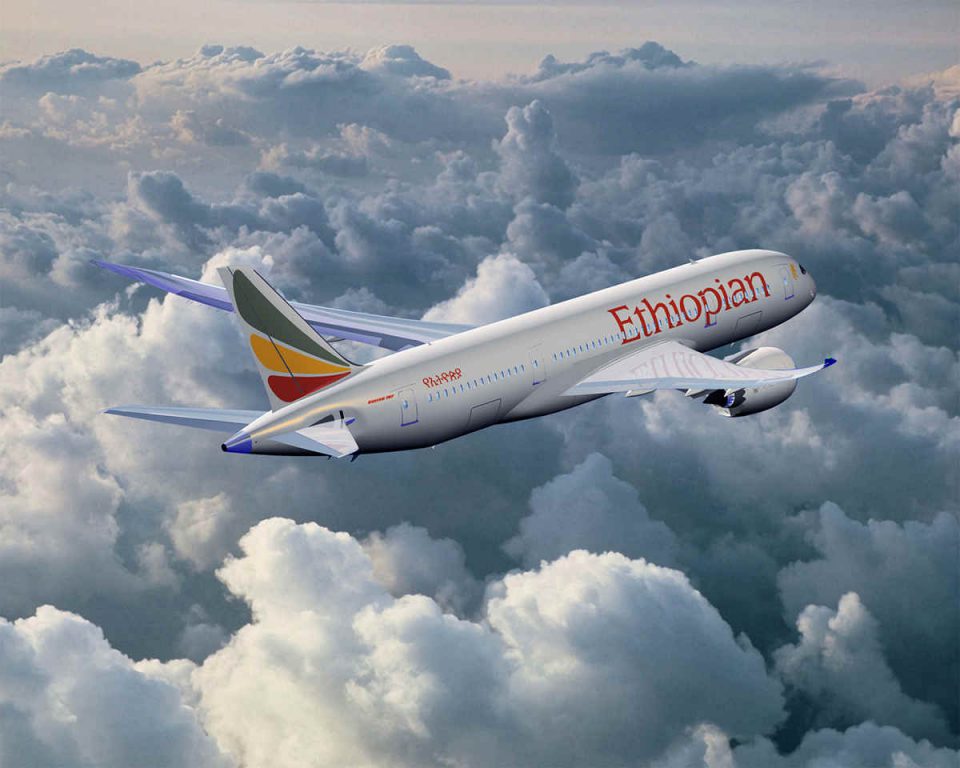 Ethiopian Airlines Enterprise plans to establish half a dozen international offshoots before the end of the year as Africa’s biggest carrier steps up efforts to dominate markets across the continent.

Ethiopian will take equity stakes in new operators in Zambia, Chad, Mozambique and Guinea while helping to manage existing carriers in Equatorial Guinea and the Democratic Republic of Congo, Chief Executive Officer Tewolde GebreMariam said in an interview recently.

The company, which has turned Addis Ababa into Africa’s equivalent of the Persian Gulf hubs, linking almost 70 global cities with close to 60 across the continent, already owns stakes in Malawi Airlines in the south and Togo-based Asky Airlines in the west. The new initiatives are aimed at consolidating its lead over rivals Kenya Airways Plc and state-owned South African Airways.

Ethiopia’s change of prime minister last month after almost three years of unrest in the Oromia and Amhara regions won’t impact the carrier, Tewolde said by phone, with the ruling Ethiopian People’s Revolutionary Democratic Front “definitely” continuing to back its expansionist strategy.

The airline plans to buy new regional jets in the next month or so, having narrowed its choice to Bombardier Inc.’s C Series and Embraer SA’s E2-family E195. Boeing Co.’s 737 Max 7 is now out of the running for the contract, which could feature 10 firm orders and the same number of options, the CEO said. There are no more pressing fleet requirements, though the carrier could decide to add more Boeing 787 Dreamliners and Airbus SE A350s, he said.

Ethiopian Airlines agreed in January to take a 45 percent stake in the new Zambia Airways, with flights likely to start in October, and has signed an outline accord to establish new national carrier Chad Airlines with a 49 percent holding, Tewolde said. The company will own all of the planned Ethiopia Mozambique Airlines and 49 percent of Guinea Airlines, he said.

Beyond the direct investments, the group has a management contract to run Ceiba Intercontinental in Equatorial Guinea and a technical agreement with Congo Airways in the DRC. An initiative in Uganda is moving “very slowly” and there is no prospect of involvement with Arik Air in Nigeria — Africa’s most populous nation — which has been taken over by the government’s debt-recovery agency, the CEO said.

A government accord with Djibouti could have implications for airlines but the focus is more on improving port access for landlocked Ethiopia, he said.

Completing the African expansion are direct routes operated by Ethiopian Airlines from Ivory Coast, with a service from Abidjan to Newark in New Jersey commencing this month to be followed by flights to Washington in December. Ethiopian will also start services to Chicago, Geneva and Barcelona next month from its Addis Ababa base, joined in the second half by Istanbul, Moscow, Manchester in northern England and Jakarta in Indonesia.