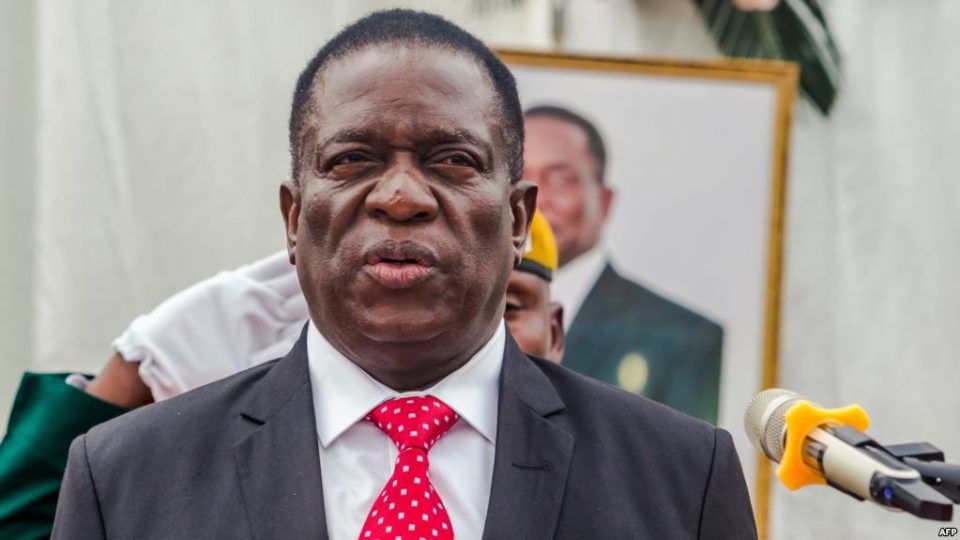 Zimbabwean President Emmerson Mnangagwa has announced elections will be held on July 30, the first without long-time former leader Robert Mugabe on the ballot.

Mnangagwa became president in November after an intervention by the army removed Mugabe.

His main opponent will be Nelson Chamisa, 40, leader of the opposition Movement for Democratic Change, which lost its stalwart,Morgan Tsvangirai, to cancer earlier this year.

So far, opposition parties have been campaigning without the previous threats of violence and arrest. More than five million of Zimbabwe’s 13 million people have registered to vote.

A runoff will be held on September 8 if none of the presidential candidates wins an outright majority, according to a proclamation by Mnangagwa.

Known by his nickname The Crocodile, Mnangagwa was a long-standing ally of Mugabe before the latter sacked him.

Mugabe was widely accused of violently suppressing the opposition and rigging elections during his more than three decades in power. Mnangagwa has promised that international election observers will be allowed back into Zimbabwe and the vote will be free and fair.

The European Union signed an agreement earlier this week with Zimbabwe in preparation for deploying election observers nationwide.