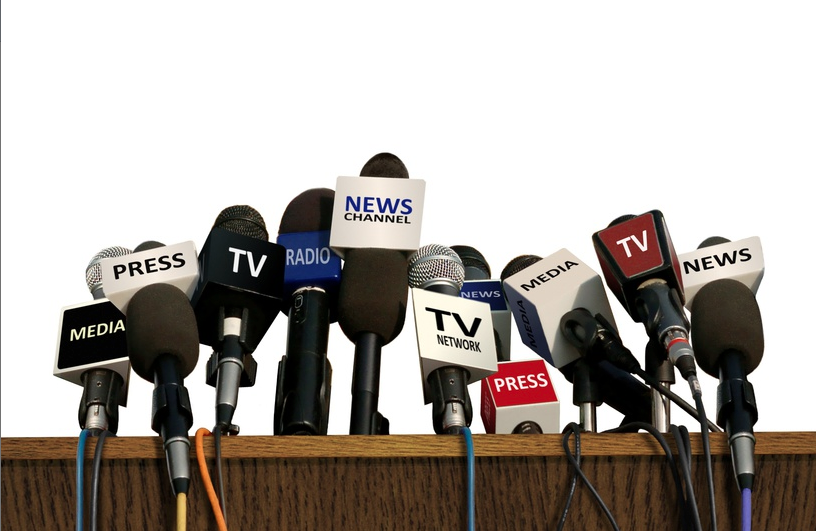 The West African nation of Ghana has the continent’s best atmosphere for media personnel, a report by the Reporters without Borders (RSF) has said.

The 2018 World Press Freedom Index published recently showed that Ghana dethroned Namibia who were tops in 2017. Ghana placed 23rd on the 180 country list, sandwiched between Samoa and Latvia on 22nd and 24th respectively.

Completing the top three slots for Africa were Namibia in 26th and South Africa in 28th slot. At the bottom of the ranking was Eritrea at 179th, Africa’s worst placement. Others in the not free bracket were Sudan, Egypt, Burundi, Equatorial Guinea, Djibouti and Somalia.

The ranking published annually by RSF since 2002, the World Press Freedom Index measures the level of media freedom in 180 countries, including the level of pluralism, media independence, and respect for the safety and freedom of journalists.

The 2018 Index takes account of violations that took place between January 1st and December 31st 2017.

Media pluralism but not enough independence – RSF report on Ghana

General elections were held in December 2016 without major incidents or media freedom violations. Ghana is regarded as one of the most democratic countries in Africa and Chapter 12 of its 1992 constitution guarantees media pluralism and independence.

But only a very small number of media outlets provide good news coverage. A third of the media are owned by the state or by businessmen linked to the government.

The lack of transparency that characterizes the media industry is compounded by a flawed regulatory system that tends to limit the freedom to inform. Thanks to extensive use of mobile phones, a great deal of news and information circulates online.

For the past 26 years, Eritrea has been a dictatorship in which there is no room for freely reported news and information. At least 11 journalists are currently detained without being charged or tried.

Like everything else in Eritrea, the media are totally subject to the whim of President Issayas Afeworki, a predator of press freedom who is responsible for “crimes against humanity,” according to a June 2016 UN report. He has no plans to relax his grip.

“Those who think there will be democracy in this country can think so in another world,” he said in 2014.

The only independent and politically non-partisan radio station providing Eritreans with freely reported news and information is Radio Erena. It is run by Eritrean exile journalists based in Paris, but its signal is often jammed in Eritrea.