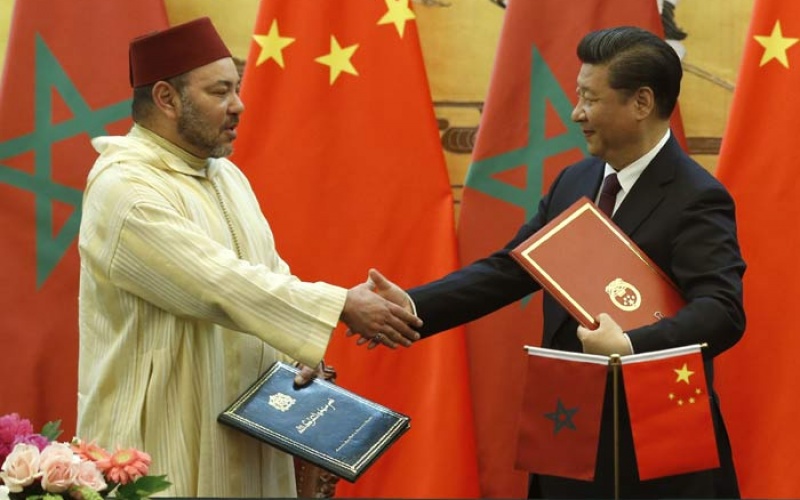 Morocco and China engages on means to bolster bilateral cooperation in the area of infrastructure.

Amara commended the level of cooperation between Morocco and China, stressing that the establishment of strategic partnership between Rabat and Beijing in 2016 consolidated bilateral cooperation.

This partnership has opened a new era in the Sino-Moroccan cooperation, offering growing opportunities of cooperation between Moroccan and Chinese companies.

Qian praised the good relations between the two countries, adding that bilateral cooperation resulted in the implementation of important investment projects in several areas, including infrastructure.

He said that the meeting represented a precious opportunity to identify new avenues of cooperation in this field, adding that the talks discussed the project of the development of the port of the northern Moroccan city of Kenitra and Morocco’s future high-speed railway between the southern cities of Marrakech and Agadir.

He also called for stronger joint ventures between Chinese and Moroccan firms to boost investments for infrastructure projects.

Qian is heading a Chinese delegation in a working visit to Morocco.

He chaired along with Moulay Hafid Elalamy, the Moroccan minister of industry, investment, trade and digital economy, the sixth session of the Morocco-China Joint Committee for Economic Cooperation.