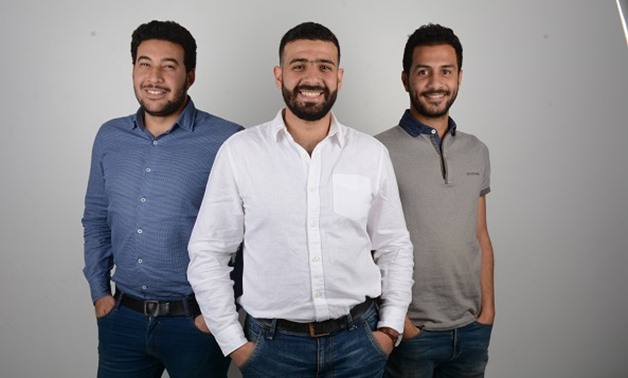 Swvl, an Egyptian-based leading transport technology company was founded by Mostafa Kandil, Mahmoud Nouh and Ahmed Sabbah in March 2017. The three friends had previously studied together at Elementary school in Egypt.

Although all three entrepreneurs had good jobs before founding Swvl, they still decided to take risks by leaving their jobs to start Swvl, most especially Ahmed and Mahmoud who had to invest in Mostafa’s idea.

Swvl is an Egyptian premium public transportation that provides buses to every neighborhood in Cairo. It allows people to share a ride in a van or bus during morning and evening commutes for a fixed flat rate with no surge pricing.

By providing a technology based alternative to public transport, Swvl has proven itself to not just being an ordinary start-up company but a reliable and efficient solution to fix bus routes problem by using the passengers location and destination to determine the shortest possible trip time based on the nearest bus stop.

Although the co-founders are relatively young, their influence and impact stands as a source of inspiration to young African entrepreneurs.

Swvl is not just a means to facilitate commuting but a deep hunger to strive for solutions, encourage the contribution of youth in innovation and inspire change.

Co-founder Mostafa Kandil has this advice to give to young African entrepreneurs. “Don’t over engineer everything. Take risks and learn more by learning faster”.