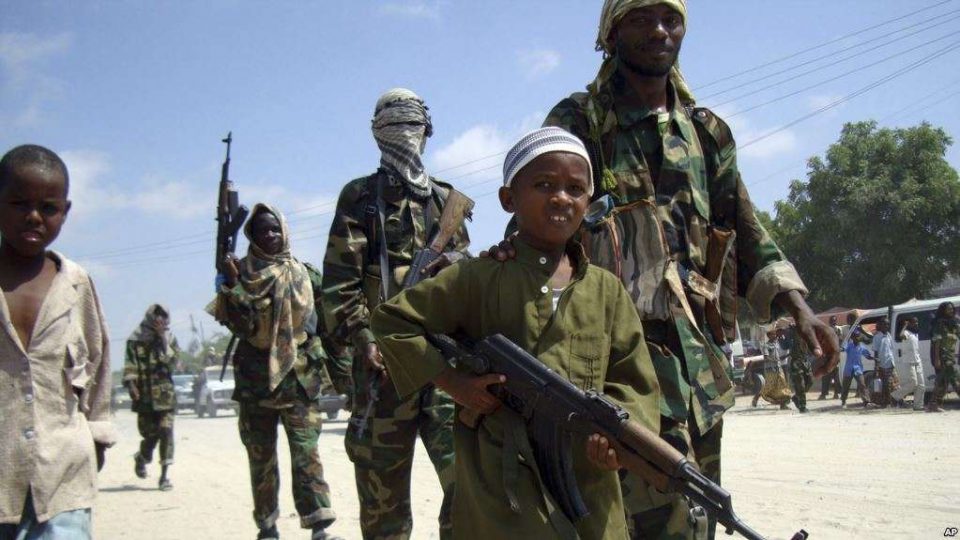 African Union’s Peace and Security Council has called for a comprehensive approach to combat transnational threat of terrorism in Africa.

The council made the call in a communiqué at the end of its 749th meeting in Ethiopia. The meeting was held at the level of Heads of State and Government, on the sidelines of the 30th AU Summit in Addis Ababa.

“The council condemned all terrorist acts, methods, practices and incitements, regardless of the pretext under which they were committed.

“It reiterated its strong displeasure over violent extremist ideologies and narratives, and recognised the integral role of the phenomena in the execution of terrorist acts.

“The council noted with deep concern, the immense threats to peace and security as a result of upsurge of terrorism, violent extremism and radicalisation in Africa.’’

It also underscored AU’s continued commitment to “inclusive approaches and African ownership within the context of African solutions to the problems plaguing the continent’’.