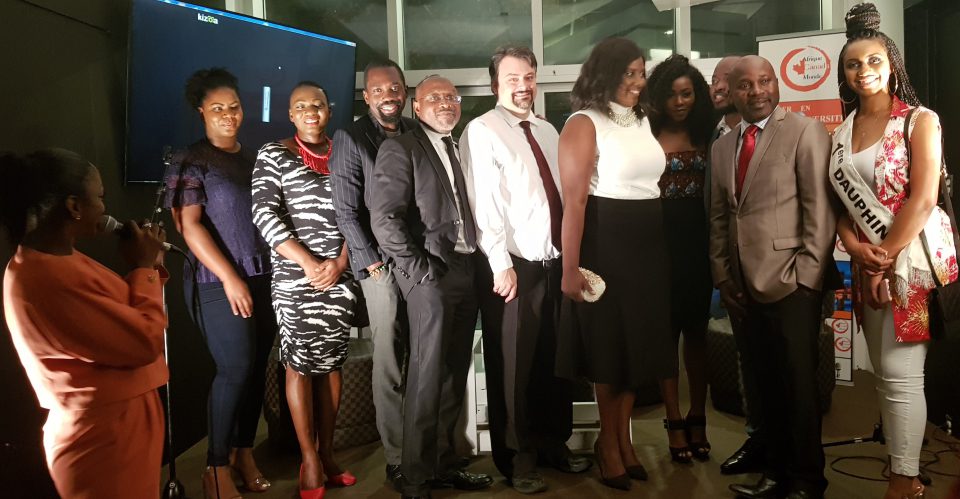 Beyond the broad categorizations of the African diaspora and rhetorical questions posed by Dele Fatunla in his blog post, “What’s Diaspora Got To Do With It?”, he raises an important and timely question about what role the African diaspora plays and should play in supporting Africa’s growth.

Fatunla correctly lists remittances, tourism and brain drain as areas where diaspora have proven to have a critical impact in Africa, albeit sporadic at times.  These are the most recognizable ways in which diaspora relate with Africa.  They are not comparable to the experience of day-to-day living in Africa, but as a member of the diaspora that once relocated to my ancestral homeland of Eritrea for two years and currently spends half my time on the continent, I know there are additional ways Africans abroad are making an impact in Africa.

Before we explore those examples, it’s worth noting that Fatunla fails to define who exactly the diaspora is within the context of his analysis.  It is overly simplistic and dangerous to suggest they are “a group of people who by and large fled the continent when it was most in need, and returned when it least needs them“. The diaspora must be disaggregated into its many parts and identify what contributions they actually are providing.

To begin, the “African diaspora” is not monolithic.  We are a diverse, multifaceted & multigenerational demographic spanning every continent and socioeconomic status.  There are exhaustive studies by the World Bank, Migration Policy Institute, DFID and countless NGOs exploring this definition.  Many diaspora left home or were raised abroad for a variety of reasons, including war, conflict, insecurity or the lack of economic opportunity.  Yet we remain connected with our homelands.  Others grew up abroad and maintained a relationship with the continent by any means, either through regular visits, community language school or establishing transnational business ties.  Even more significant however are the emerging diaspora youth leaders raised abroad and seeking to forge deeper relationships with their homelands, as will be revealed later in this piece.

The other shortcoming with What’s Diaspora Got to Do With It is that it falls completely short on recognizing the diaspora’s added value – which is far beyond economic remittances and sporadic tourism.  Even though remittances continue to be the largest form of diaspora contributions, amounting to roughly $40 billion a year to support livelihoods and development, it is not the only form of significant deliverables from diaspora.

The last decade’s sudden explosion of technology, social media and new models for change has resulted in more contributions from the diaspora, particularly around long term development and advocacy.  Here are just a few examples:

I agree with Fatunla’s premise that more investment must be made in Africa’s leaders on the continent to create the next generation of Adichies, Okollahs, Iewalas, and yes The Elders.