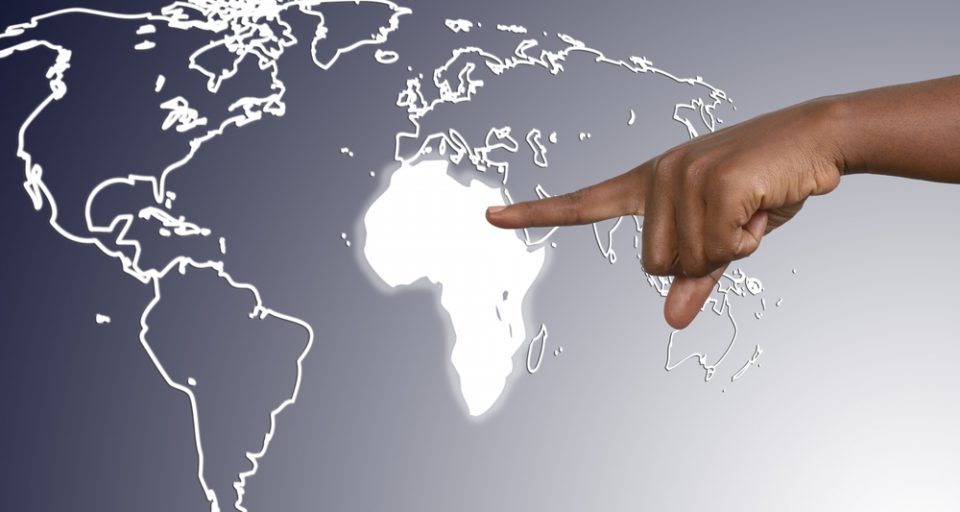 EU Commissioner Mariya Gabriel says Europe is dedicated to helping Africa build a single digital market, so that e-commerce can pave the way to better jobs and greater equality on the continent.

Mindful of its own experience in building a single digital market, the European Union is dedicated to helping Africa do likewise and help unleash the transformative power of e-commerce on the continent, the EU’s digital economy and society commissioner, Mariya Gabriel, has said on the opening day of UNCTAD’s E-Commerce Week in Geneva.

Information and communications technologies (ICTs) have boosted economic development worldwide, with estimates showing that, for example, a 10% increase in internet access gives a 1.2% push to per capita gross domestic product (GDP).

Getting more people affordable and reliable connections in Africa, where broadband penetration is as low as 16% in some parts of the continent, is therefore key to growing the economy and fighting poverty.

Better connectivity will also be an important step to increasing the ICT sector’s contribution to Africa’s GDP, which currently stands at just 5%. The African Union aims to triple this figure by 2040.

“As we all know, the digital revolution has changed the way we manufacture goods, provide services, buy products, obtain information and interact with each other,” Ms. Gabriel told a packed room in the Palais des Nations, the UN’s European Headquarters.

“Creating a single digital market was the EU’s response to the challenges posed by the digital transformation in our society and in our economies,” she said.

“However, as you know, the digital revolution doesn’t stop at the borders of the EU. Our expertise and our experience can be put to the benefit of development cooperation between the EU and Africa,” Ms. Gabriel said, adding that the digital economy was identified as a priority during the November 2017 European Union-African Union Summit in Abidjan, Côte d’Ivoire.

UNCTAD Secretary-General Mukhisa Kituyi hailed the leadership that the EU has shown in “pathbreaking” work improving internet governance and consumer protection and taking on major online platforms, “to hold them to the fire on their responsibilities”.

“This is not only exemplary but also, in a way, an inspiring understanding of how to balance between the critical importance of this digital space but also the responsibility of regulators for the protection of consumers, for sustainability of new initiatives,” Dr. Kituyi told the Geneva meeting.

A marginal role in European aid

The European Union provides more than half of global development aid. Traditionally, however, the EU’s efforts have focused on energy, agriculture, education, health, transport and governance.

Yet the development potential of digital technologies is clear. Getting government services online improves their quality and reach and putting mobile phones in the hands of young entrepreneurs gives them a tool to create tailor-made solutions for local problems, she said.

Towards a Pan-African digital market

But the EU’s vision doesn’t stop there, Ms. Gabriel said.

“We want to support our African partners with the goal of creating a Pan-African digital market, allowing citizens and businesses to fully benefit from the opportunities offered by the digital revolution.”

And such work is already underway, according to Amani Abou-Zeid, the African Union Commissioner for infrastructure, energy, ICT and tourism.

Ms. Abou-Zeid said: “Since February 2018, we have been implementing in collaboration with the European Commission the launch of the policy and regulation initiative for digital Africa, PRIDA, to foster universal, accessible and affordable broadband across the continent.”

“I’m quite confident that his three-year project…will improve the quality of the internet and support continental integrating projects including the Single African Air Transport Market, launched in January 2018, but also the Continental Free Trade Area, CFTA, launched a few weeks ago in Kigali,” she said.

A priority for the African Union, she said, is to ensure that new technologies bring about inclusive growth, helping to reduce inequalities and lower unemployment on the continent.

“All technology can also result sometimes in joblessness, and we want to make sure this does not happen when we transform our economies,” Ms. Abou-Zeid said.

Youth unemployment is of considerable concern for Africa, where about 65% of the total population is below the age of 35. The 2017 EU-AU Summit therefore also identified job creation for young people as a key objective for the continent’s digital economy.

Separating the winners from the others

In discussing how to create opportunities, it’s important to get the views of “those on the ground”, Dr. Kituyi said, referring to private companies trying to grow e-commerce in Africa.

According to Jérémy Doutte, co-CEO of Jumia, one of the most successful digital platforms in Africa, e-commerce is important because it helps level the playing field.

“I think the beauty of e-commerce and of the internet is that it is a great equalizer,” Mr. Doutte said.

He added: “Today if you want to start a shop, let’s say in Casablanca…real estate is expensive. You need a lot of authorizations from the administration to open a shop. And then every small administration is going to make you comply with the rules.”

For example, offline informal businesses rarely pay value-added taxes on the continent. However, because they become more visible to governments when they start selling online, they may be forced to start paying if they go digital. This could discourage them from becoming e-commerce retailers, Mr. Doutte said. He encouraged countries to therefore put in place incremental taxes for online transactions.

“After that, I would encourage everyone to unleash [digital] entrepreneurship within your countries, so that everyone can move at the speed of the internet,” he said.