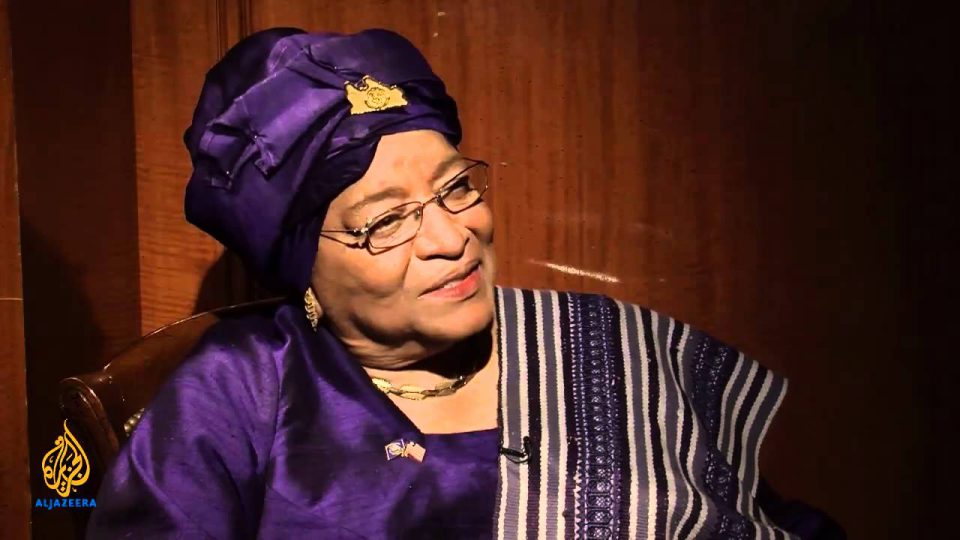 The immediate past President of Liberia, Ellen Johnson Sirleaf recently made another history by becoming the first woman to win the Mo Ibrahim Prize for Achievement in African Leadership, in recognition of her efforts to rebuild her country following two devastating civil wars.

Nobel Peace Prize Laureate Johnson-Sirleaf became president in 2006,three years after the second civil war had ended, and was re-elected for a second term in 2011.

“Ellen Johnson Sirleaf took the helm of affairs in Liberia when it was completely destroyed by civil war and led a process of reconciliation that focused on building a nation and its democratic institutions,” Salim Ahmed Salim, chair of the Mo Ibrahim Foundation’s prize committee, said.

The Foundation said Liberia was the only country out of 54 to improve in every category and sub-category of the foundation’s Index of African Governance since 2006.

“In very difficult circumstance, she helped guide her nation towards peaceful and democratic future, paving the way for her successor to follow,” he said.

Winner of the Mo Ibrahim prize receives five million dollars over 10 years and 200,000 dollars annually for the rest of their lives.

Nelson Mandela became an honorary recipient of the award in 2007.

In some years the award which was launched in 2006, has not been awarded as no candidate was considered good enough.