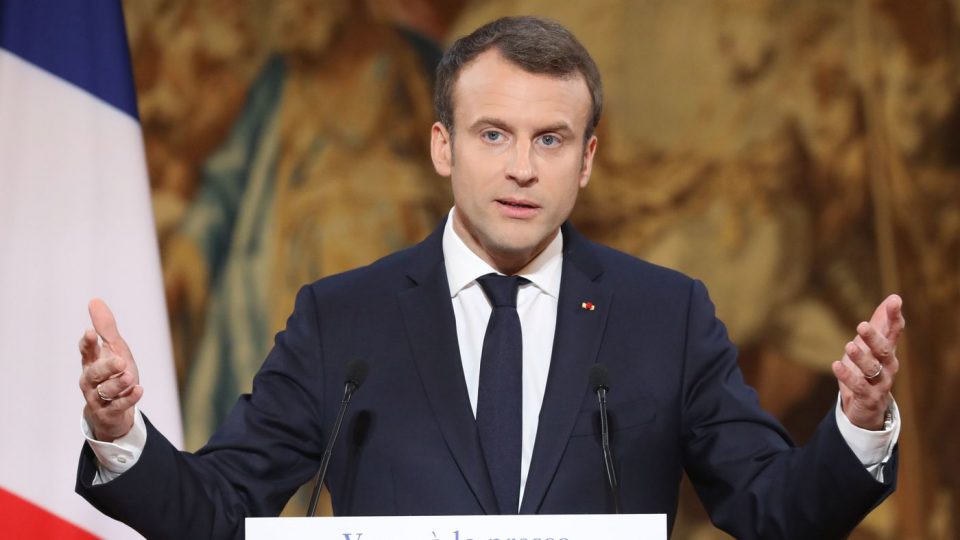 France’s President Emmanuel Macron has embarked on an ambitious mission to extend the international influence of the French language, which he sees as key to boosting France’s presence on the world stage.

There are some 274 million French speakers worldwide, making it the fifth most widely spoken language and the fourth most used language on the internet, according to the Francophone organisation of French-speaking countries.

Africa is home to the world’s biggest French-speaking population, with 31 of the continent’s 54 nations having French as an official language, a legacy of French and Belgian colonial power.

It’s up to us to set some rules, to be present, and make French the language with whom one has access to a number of opportunities.

Too much English spoken in Europe?

The French president also complained that the English language is too dominant in European Union institutions, despite the fact that Britain will soon exit the regional body.

“This domination is not inevitable. It’s up to us to set some rules, to be present, and make French the language with whom one has access to a number of opportunities,” Macron said, quoting Europe’s relationship with French-speaking Africa.

Macron, who, unlike most previous French leaders often speaks in English in public when abroad, said this was not a move against the use of English but one to promote multilingualism.

French-Moroccan novelist Leïla Slimani will lead the campaign to internationalise French, although other francophone African writers have reportedly snubbed the campaign.

Congolese author Alain Mabanckou, Cameroonian philosopher Achille Mbembe and French-Djiboutian scholar Abdourahman Waberi have been reported to have expressed concerns about the need for France to renounce colonialism before they can endorse such a campaign.