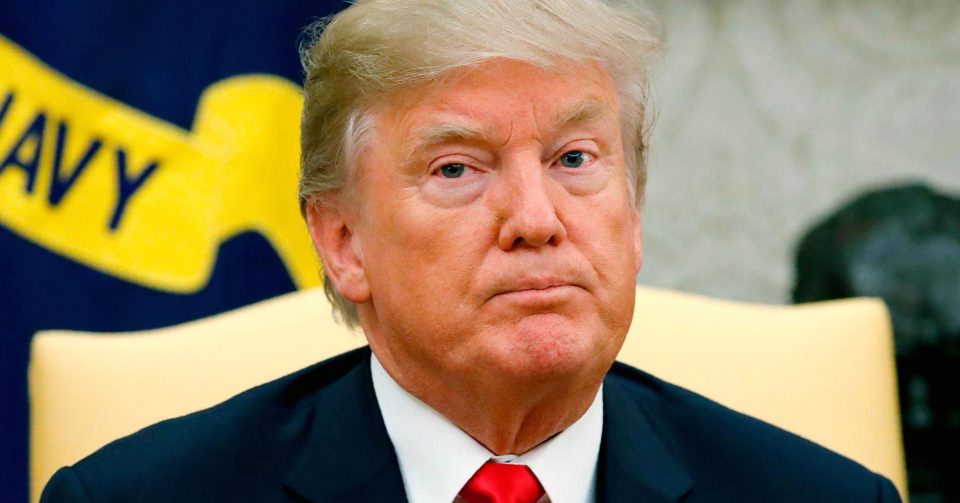 President Trump has recently ordered the end of another special immigration program that had allowed illegal immigrants from Liberia to remain in the U.S, giving them a one-year grace period to make final preparations and leave the country.

The order applies to Liberian who’ve been living in the U.S for more than a decade under a policy known as Deferred Enforced Departure(DED).That policy, similar to the Deferred Action for Childhood Arrivals program for Dreamer, granted a stay of deportation and authorized work permits to nearly 4,000 people giving them a foothold in the U.S.

Some of them have been in the U.S since 1991,as turmoil in their home country made returning unsafe. President Bill Clinton, George W. Bush and Barack Obama all approved special protections, including Deferred Departure.

Mr. Trump, though, said conditions have improved, and he was going to let the program-which Mr.Obama last renewed in 2016-finally expire

“I find that conditions in Liberia no longer warrant a further extension of DED, ”he wrote in a memo to the State and Homeland Security department.

He said that he would grant a one-year grace period beyond the March 31 deadline, giving Liberians time to wrap up their affairs here.

It’s the latest special immigration program the Trump administration has said it is winding down, breaking with the Bush and Obama administrations which had regularly renewed protections for hundreds of thousands of illegal immigrants from troubled home countries.

Among those are Nicaraguans, Haitians and Salvadorans here under Temporary Protected Status. In each of those cases, the administration is winding down protections that have lasted up to two decades. Previous administrations had used their executive authority to halt deportations to Liberia, citing their powers to conduct foreign relations.

Liberians, which sits on the Atlantic coast of Africa and was founded by blacks fleeing slavery in the U.S during the early 19th century, has suffered two civil wars and a devastating Ebola outbreak over the last three decades. Because of its founding circumstances, Liberia has always had a special relationship with the U.S.

Immigrant rights activists had hoped for a different answer for Liberians, who said they have earned a place here.

“I’m in my 50s.There’s nothing called Social Security back home. I pay into Social Security,” said Caroline Grimes, a migrant protected by the program for two decades.”We have the right to be here after all these years of temporary, ‘Temporary’ is not 20 years.”

In the years since, Liberia’s economy has come to rely on remittances, or cash sent back home by its citizens working in the US.

Forcing thousands of Liberians to leave the U.S. would not only create an assimilation problem for Liberia but would deny it access to those remittances, members of Congress said in a letter to the White House earlier this month.

Activities on Tuesday complained that one year was too short a time for Liberians to cut off a lifetime’s worth of ties.

The activists said they will pressure Congress to create a pathway to citizenship for Liberians, adding them to some 200,000 Salvadorans and Haitians and Perhaps 2 million Dreamers who are also demanding they be allowed to remain in the U.S-despite lacking any legal claims to do so.

“We really are disappointed in the decision made and we hope Congress will act on something more permanent, “said Abena Abraham of the Minnesota Black Immigrant Collective.