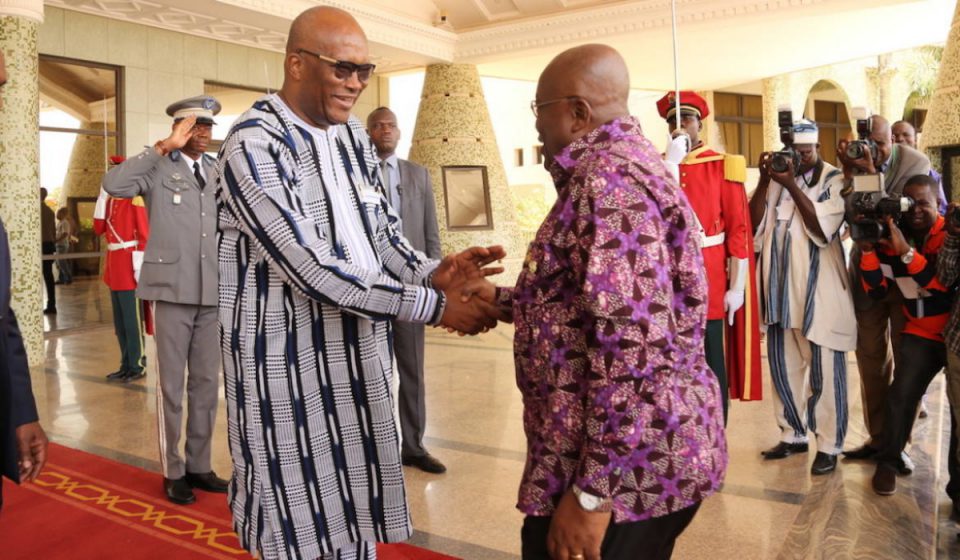 The effort is to improve on the living standards of onchocerciasis patients and the less privileged in eight communities within the two countries.

The six-month pilot project would benefit the Namoo and Feo communities in the Bongo District, Widnaba in the Bawku West District and Mayooro in the Kassena – Nankana Municipal of the Upper East Region, while the beneficiary communities in Burkina Faso include Barre, Kolinia, Nariguia and Bingo.

It is valued at CFA 144 million and funded by the Economic Community of West African States (ECOWAS).

Speaking at the launch of the project, Mr Samuel Erasmus Afrane, Country Director for The Hunger Project (THP)-Ghana, said THP is an international organisation that operates in 22 countries with eight in Africa and four in West Africa.

He said the Project operates in Ghana, Burkina Faso, Benin and Senegal adding that “The Hunger Project believes there is nobody in this world who is too poor to develop.”

He said the project would support people suffering from onchocerciasis who were disadvantaged in several ways through an agricultural programme with eight solar powered boreholes to be drilled for all year round irrigation to enable them feed themselves.

Mr Afrane said irrespective of one’s physical state, if they were given the right opportunity, they would develop in life, “people are poor because they have not been given the opportunity to develop, and that is what THP seeks to do”.

He said as part of initiatives by THP to reduce poverty, eipcentres have been built to develop the capacity of people to realize the happiest level of development that they needed to be self-sufficient.

Mr Afrane said THP helps people especially young girls to develop in education, health and agriculture adding that “we are trying to cause our people to stop giving our young girls into marriage and help them develop their potentials to become responsible adults.”

Mr EvaristeYaogho, the Burkina Faso Country Director for THP, expressed gratitude to ECOWAS for the socio-economic support it gives to rural communities to improve their living standards.

He said the project would improve the nutritional value of the beneficiary communities, and called on traditional and political leaders from both countries to support the project achieve its intended purpose.

In a speech read on his behalf, Mr Rockson Ayine Bukari, the Upper East Regional Minister commended the ECOWAS for the project and said the move demonstrated ECOWAS’s resolve to convert the challenges of member countries into opportunities to uplift the socio-economic circumstances of the people.

He said it is true that Ghana and Burkina Faso had common challenges as neighbours just as there were opportunities in their relationship adding that “the selected border stretch is known to all as poor and abandoned due to the devastation of onchocerciasis.”

Mr Bukari said even though the disease has somehow been contained in the communities, they lacked social and economic infrastructure which was further worsened by inadequate rainfall and conflicts between the local people and Fulani herdsmen.

He said “we trust that THP has the capacity to lead the project for the full realization of its objectives, having started with some landmarks such as the provision of water.”

“We see the project as part of the broader vision by our President, Nana Addo Dankwa Akufo-Addo to use agriculture to transform the social and economic state of our country,” he said.