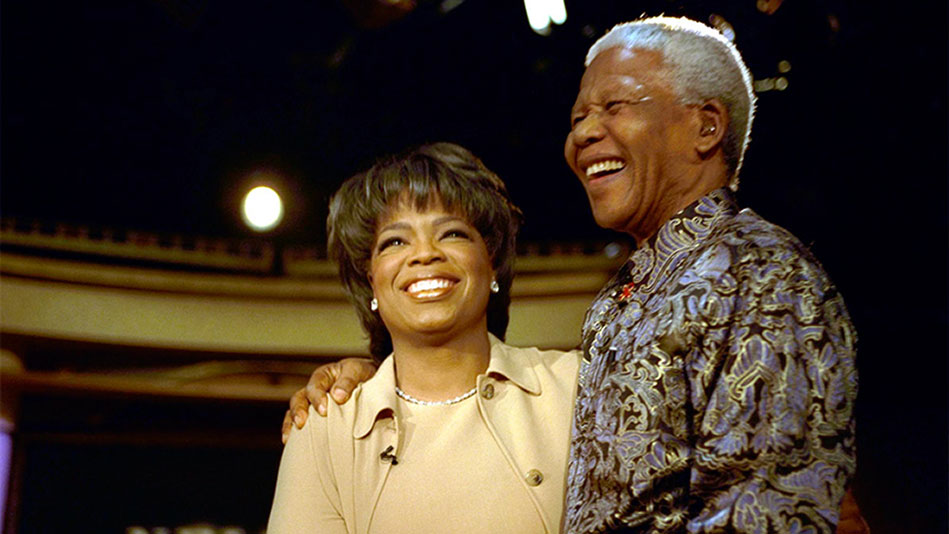 Oprah Winfrey payed tribute to Nelson Mandela and promoting gender equality at an event in South Africa, where she opened an academy for girls a decade ago.

The former talk show host on Thursday joined Graca Machel, Mandela’s widow and an advocate of women’s and children’s rights, at the Soweto campus of the University of Johannesburg. The crowd erupted in cheers during her speech.Top of Form

Bottom of FormThe Nelson Mandela Foundation co-hosted the event with Oprah, held a century after Mandela was born. The legendary anti-apartheid leader, who also served as South Africa’s first black president, died in 2013 at age 95.