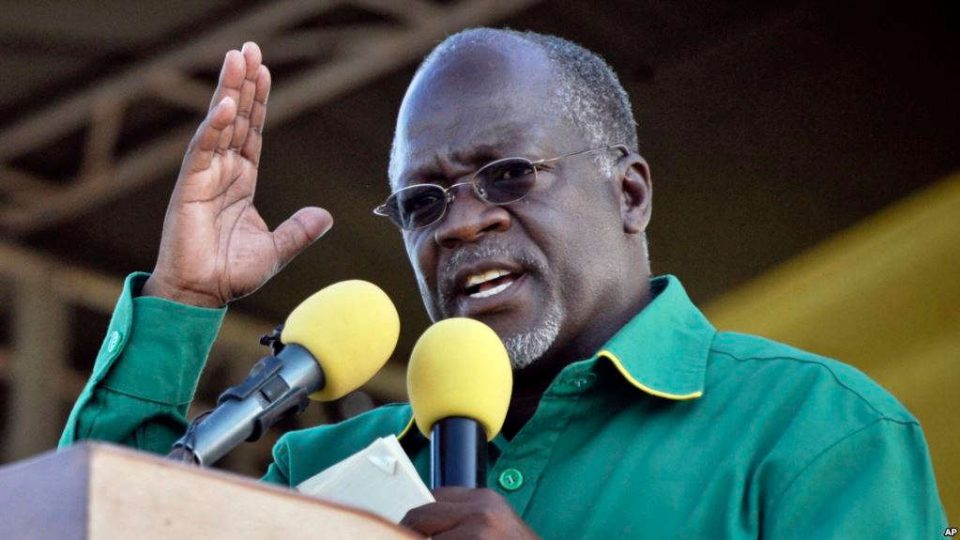 Tanzania is perceived as better off in democracy in East Africa after ranking top in the bloc’s Democracy Index 2017 ranking by the London based Economist Intelligence Unit.

The Economist Intelligence Unit’s Democracy Index, whose 2017 edition was published this recently, provides a snapshot of the state of democracy worldwide for 165 independent states and two territories.

Tanzania was ranked high compared to other East African Community member states at position 91 out of 167 countries globally after scoring 5.47 points; lower than 5.76 points recorded in 2016 and 5.88 points in 2012. This was higher than the sub-Saharan Africa average score of 4.85 points and nearly equivalent to the world average score of 4.58 points.

It scored the highest on electoral process and pluralism at 7/10, political culture at 5.63/10. However, it scored lowly at 4.71/10 on civil liberties.

Kenya, which was ranked 95th globally became the second most democratic nation in East Africa after scoring 5.11 points last year, from 5.33 points during 2016.

The index shows that Uganda was ranked 98th globally, positioning itself at the third position in East Africa after scoring 5.09 points in 2017.

The three countries were categorized as hybrid nations as both Tanzania and Kenya held their elections that produced new leaders after every certain period. Uganda has however remained under “One Man” rule over the last 31 years.

The report shows that Rwanda, which is being categorized as authoritarian emerged at 133th position globally and fourth in East Africa. It scored 3.19 points on the 2017 index.

The worst democratic country according to the report was North Korea, which ranked 167th.It was followed by Syria (166th),Central African Republic (164th) and DRC at 163rd.